I made myself a list of books to study storytelling and screenwriting, logically starting with the first of them, Aristotle’s Poetics. I decided to make an outline of this book from the point of view of a modern scriptwriter. To analyze the main ideas and thoughts, to find their application in my daily blogging activities. 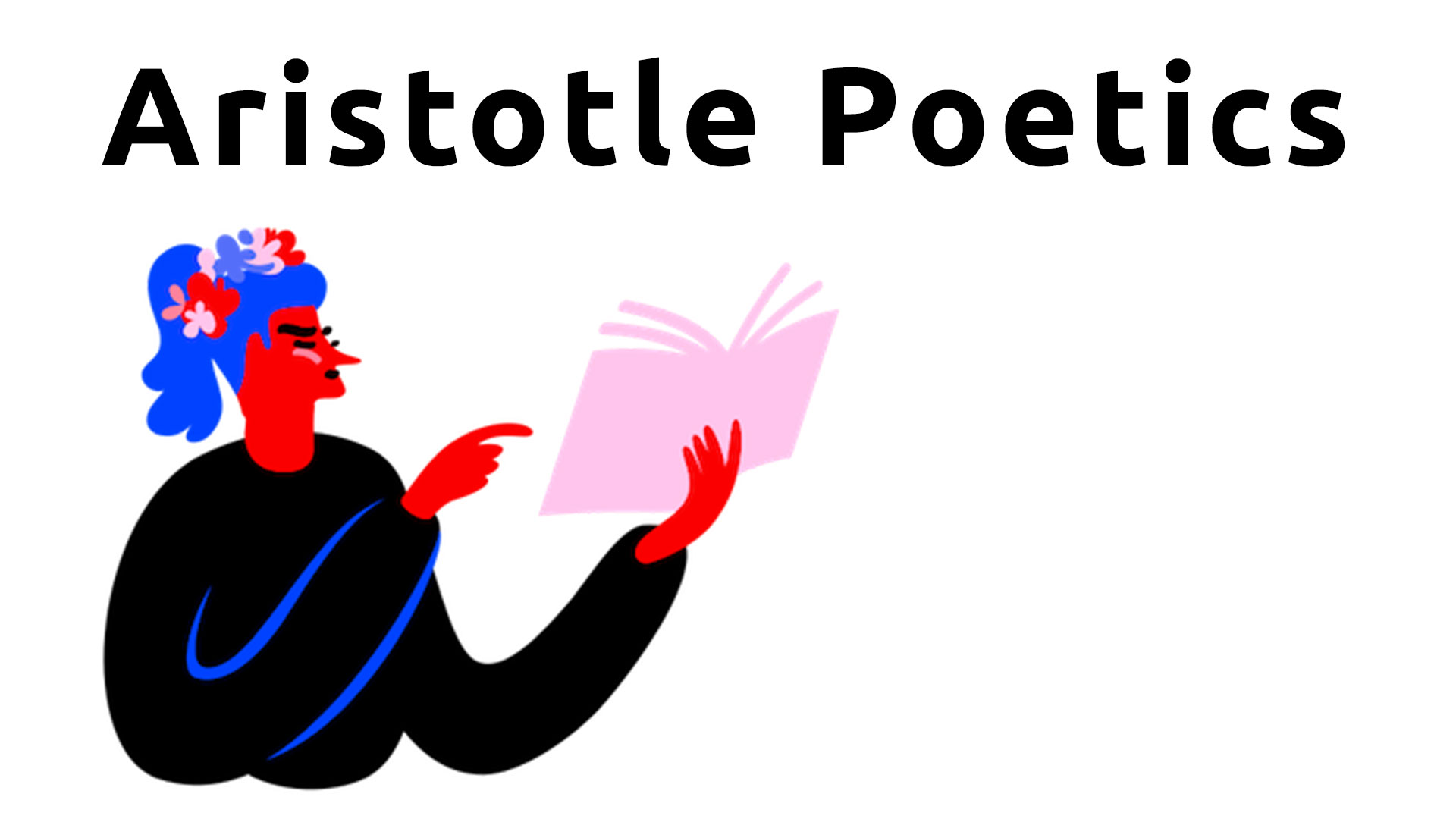 Aristotle was an ancient Greek philosopher and thinker who lived about 350 B.C., a disciple of Plato and mentor of Alexander the Great; the founder of logic; author of many aphorisms that everyone knows, such as “choose the lesser of two evils” and “knowledge begins with wonder.

Aristotle left many works, and one of them is the Poetics (a treatise on the essence of drama). Aristotle studied the concept of “drama”, meaning a genre of literary work in which there are dialogues and replicas of people. In addition to drama, epic (an account of bygone days in the past based on the author’s memories) and lyric (emotional momentary experiences without a clear vector of the plot line “from and to”) are distinguished.

Examples of Drama: Griboyedov’s Woe from Wit, Gogol’s The Inspector, Pushkin’s Boris Godunov
Examples of epics: Homer’s Iliad, The Tale of Igor’s War, One Hundred Years of Solitude
Examples of lyrics: poems such as “I remember a wonderful moment…”, “I don’t regret nor call nor cry…”, “And you could play nocturne…”

The Basic Ideas of Aristotle’s Poetics

In order to write interesting scripts, we need to understand the essence of drama, how works are created, so that they are interesting to read and watch. What is the reason why the story captures us and we definitely need to know how it ends. While reading Aristotle’s poetics, I decided to write down the main thoughts that I found relevant and useful-not literal quotations, but rather my interpretation of what I read:

This entry was posted in Books. Bookmark the permalink.